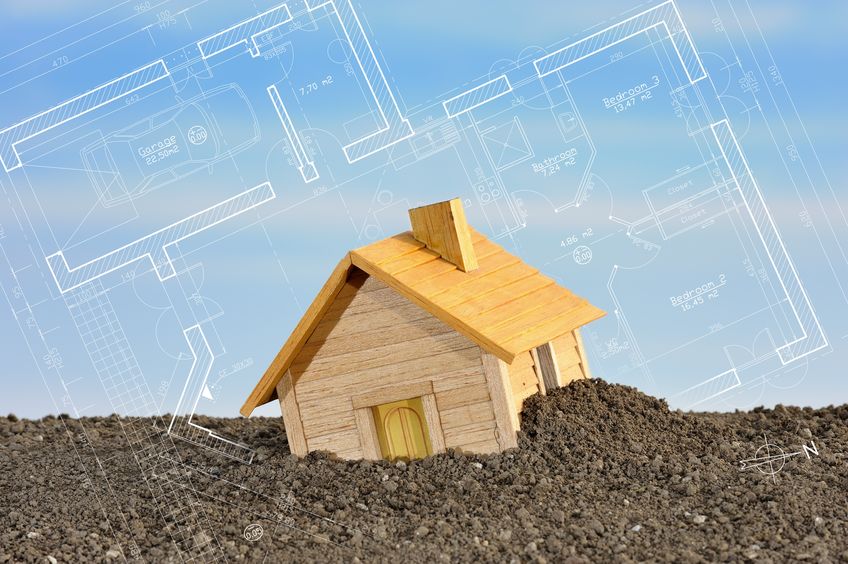 Is your SDLC process built on a shaky foundation?

A lot of the revisions to PCI DSS point toward the realization that security must be built into the development process. The foundation that ultimately controls the success or failure of this process must be built upon knowledge — that means training developers to avoid common coding flaws that can lead to different types of vulnerabilities being introduced. So let’s take a quick look at one of the common flaws that will become part of the mandate on July 30th, 2015.

PCI 3.0 added “Broken Authentication and Session Management” (OWASP Top 10 Category A2) as a category of common coding flaws that developers should protect against during the software development process. Left exposed, this category opens some pretty serious doors for attackers, as accounts, passwords, and session IDs can all be leveraged to hijack an authenticated session and impersonate unsuspecting end users. It’s great that your authentication page itself is secure, that’s your proverbial fortress door, but if an attacker can become your user(s), it doesn’t matter how strong those doors were…they got through.

To have a secure development process aligned to PCI that works, developers must be aware of these types of issues from the beginning. If critical functions aren’t being secured because they are missing authentication controls, using hard-coded passwords, and/or limiting authentication attempts, etc., you need to evaluate how you got into this predicament in the first place. It all starts with those who design and develop your application(s). For the record, nobody expects them to become security experts, but we do expect them to know what flawed code looks like, and how NOT to introduce it over and over again.

According to the April 2013 Veracode State of Software Security report, stolen credentials, brute force attacks, and cross-site scripting (XSS) are among the most common attack methods used by hackers to exploit web applications. The revisions found in PCI DSS 3.0 did a lot to clarify what was originally left open to interpretation; it’s worth noting that by redefining what quality assurance (QA) means, it doesn’t mean you are going to rock the world of your developers.

Change is scary, we get that, which is why the output we provide was designed and meant for the developers to consume, not a security team. The number of successful attacks leading to access of critical data and systems via hijacked sessions will never decrease unless we coach our developers on the basics of how to build security into their development process.

Previous Next
By Caitlin Johanson