When it comes to women in tech, how about some advice that stands out for the right reasons? 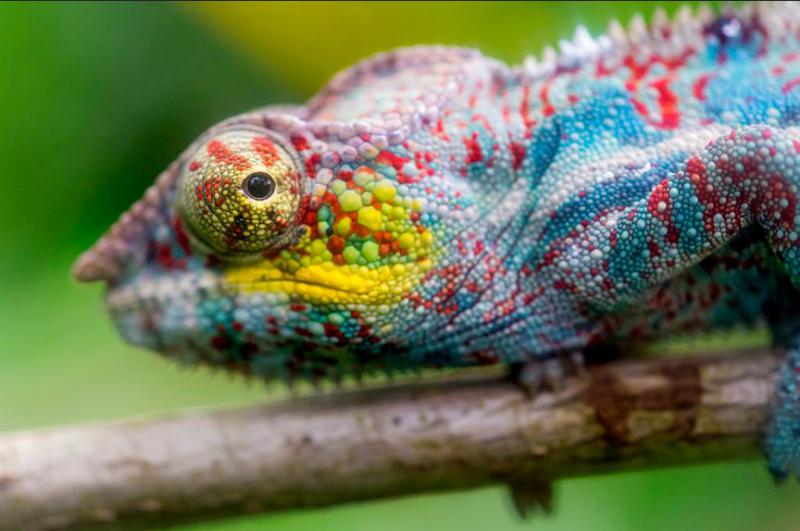 “It’s not really about asking for the raise, but knowing and having faith that the system will actually give you the right raises as you go along… Because that’s good karma.”

To no surprise, the packed auditorium murmured in confusion while the Twitter-sphere erupted. Had Satya really advised women to stand down and trust karma? Did he know that his advice contradicts every empowering message delivered to women at Grace Hopper? Did Satya personally rely on karma and meritocracy to propel him to the top job at Microsoft? 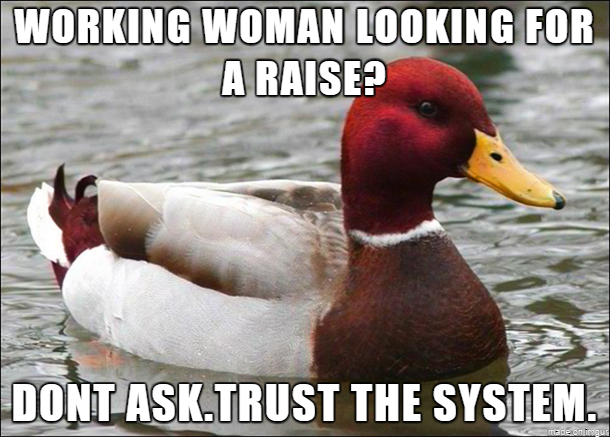 For the Grace Hopper crowd, Maria Klawe’s quick response brought resolution. Maria openly disagreed with Satya’s statement. Her personal experience matched that of the women present – that in the real world, you get what you ask for and fight for, not necessarily what you deserve. Satya followed the interview with a Twitter acknowledgement that he was “inarticulate” and a statement that he has “learned a valuable lesson” in a letter to Microsoft employees. These actions indicate that Satya did himself, technology leaders, and all women a favor by taking the opportunity to reflect and learn from the incident. After all, what Satya said matters less than Microsoft’s historical and future actions and realities around diversity and compensation management.

However as a female VP of Engineering I find myself with lingering questions both for Satya and for all of us. I assume that Satya came to Grace Hopper to support women in technology. Microsoft proactively encourages girls and women to pursue technical careers. They track diversity metrics, support women’s programs, and have strong women on their leadership team and board. So why is Sayta seemingly naïve about the gender pay gap? Why does he expect women to trust a system that has historically not been fair to women? What can we do to rectify the reality, and the gap in understanding, of challenges for women in tech?

I decided I could start with a simple first step, getting real answers to the same question that Satya inarticulately addressed. I asked a group of my peers what advice they had for women in tech and will be embedding their replies below. We'd love to hear and share your advice too!

For women who aren’t comfortable with asking for a raise … what’s your advice for them?

wrt asking for a raise, regardless of your gender, go for it! be sure to set the context--performance, org impact, etc. #ActualAdvice

Get over it! No one is going to advocate for you except you. #ActualAdvice

Your career is your responsibility. Don't rely on Karma. Do your homework and fight for fair pay with data. #ActualAdvice

Too Shy to ask for a raise? Don't wait for Karma: channel women you admire like @sherylsandberg or @hilaryclinton & ask NOW! #ActualAdvice

Know the market. Don't ask without being able to articulate your accomplishments and impact. Find a mentor. #ActualAdvice

No change worth talking about ever occurred without the talking part! Know your worth & believe in the power of speaking up #ActualAdvice

History makers - men and women alike - did not patiently wait for karma. #ActualAdvice

Even when you work for wonderful people, it pays to be part of the 26% who ask. #ActualAdvice

My advice to women is unambiguous. Demand equal opportunity and fair compensation. Don’t look to the system or to karma. As smart and educated technical women we can sharpen our negotiation skills to be assertive without being obnoxious. To benefit ourselves and the women who follow us we need to make it clear that we won't stand for gender inequality in opportunity and compensation.

While women own the responsibility of outlining clear expectations, men and women must work together to create an environment that is supportive of women and minorities. One of my favorite post-Hopper blog posts was written by Steve Sinofsky, former President of the Windows Division at Microsoft. Steve’s blog offers simple and practical steps to empower women. For example, invite women to lead team meetings, measure performance on achieving goals vs heroic efforts, and solicit women’s opinions. In my experience these simple things matter. I once pointed out to a wonderful male colleague that assigning me as the note-taker for my first meeting in a new role reinforced gender stereotypes and undermined my new responsibility. Even in a supportive environment my personal experience tells that practical, honest pointers are helpful to assist us to do the right thing.

I wish the karma comment were true, but that hasn’t been my experience. So I say screw karma! As a women I will clearly state what I want to achieve and what I consider fair compensation. In parallel I will proactively engage my supportive peers and industry leaders (Satya included!) to build a high tech world where karma has a better shot – where every employee trusts that their competence and accomplishments are fairly rewarded.

As VP of Engineering, Maria manages the development teams for Veracode’s cloud-based platform and Web Application Security products. Maria joined Veracode in 2012 with 20 years of technical and management experience in companies that include Fidelity Information Services, Memento, Kronos, Open Market and Digital Equipment Corporation. She is known for her high energy, optimism, and pragmatism, and can always be counted upon to call out the elephant in the room! At home Maria appreciates her husband’s hot and spicy cooking and the unfolding drama of parenting tween boys. Maria can be found on Twitter as @marialoughlin.