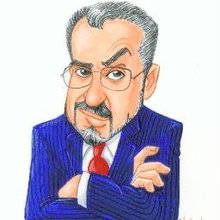 Evan Schuman has covered IT issues for a lot longer than he'll ever admit. The founding editor of retail technology site StorefrontBacktalk, he's been a columnist for CBSNews.com, RetailWeek, Computerworld and eWeek and his byline has appeared in titles ranging from BusinessWeek, VentureBeat and Fortune to The New York Times, USA Today, Reuters, The Philadelphia Inquirer, The Baltimore Sun, The Detroit News and The Atlanta Journal-Constitution.

REQUEST A QUOTESEE A DEMO
Subscribe to our blog